Notes from Greg Isenberg’s interview on the Indie Hacker’s podcast. He talked about the power of unbundling communities and vertical networks. 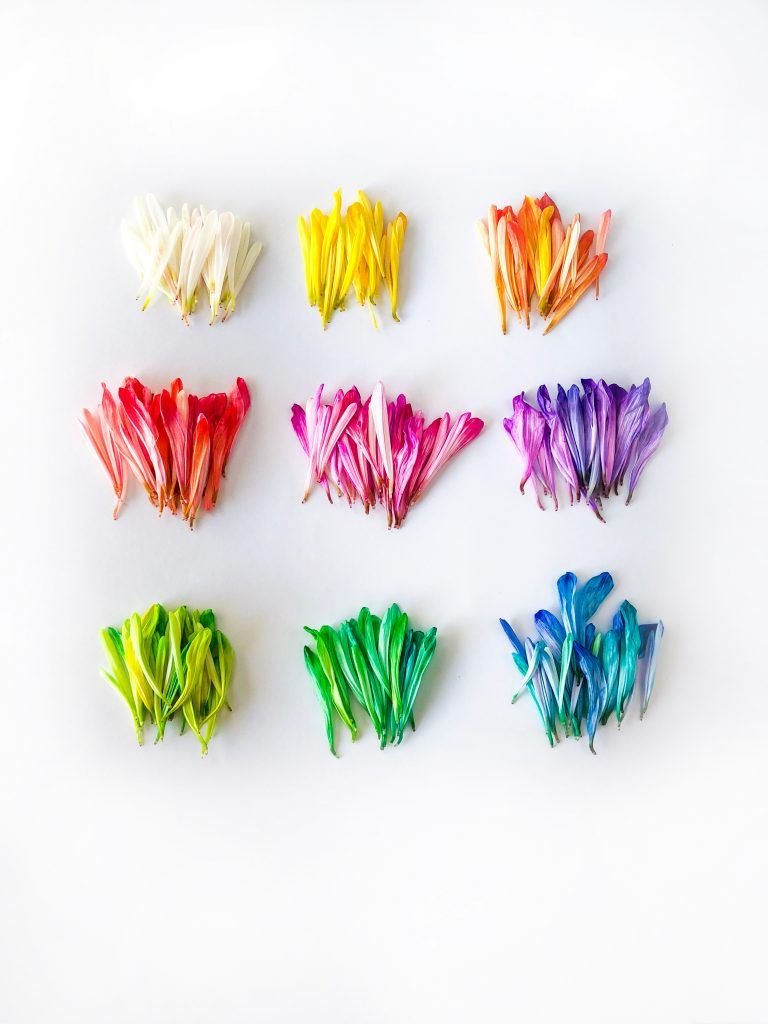 “There are two ways to make money in business: You can unbundle, or you can bundle.” — Jim Barksdale

Greg Isenberg is the Co-founder of LateCheckout — a community first studio for tech businesses. He is the former head of product strategy at WeWork, and was an advisor at TikTok.
But most of all, he is a builder of communities.
Courtland Allen interviewed him on the Indie Hackers podcast, back in July 2020. They talked about the work required to build viral products and how Indie Hackers can exploit niches to gain an advantage over larger competitors.
But most importantly, they discussed how Twitter & Reddit’s rapid growth has created a short window of opportunity for awesome business ideas.
These are some lessons from the conversation👇

Greg started You Probably Need A Haircut during the peak of the pandemic when most of the world was in lockdown.
This was one of the most viral products to come out of COVID.
(It was #3 on PH the day it launched with 410 upvotes)
He needed a haircut and his girl-friend had no idea how to give it to him, He got her in touch with his stylist, who taught her everything she’d need to know.
That was the birth of the idea.
The site basically pairs you with a great stylist who would coach you through the process of cutting your own hair, or a friend or partner.
It got great PR, was on major TV networks. Millions of website visits and thousands of haircuts. It was covered on the Today Show, ABC, FOX, and NPR!

So how did it go Viral?

A product’s name can make or break its success.
Once he found out that the domain youprobablyneedahaircut.com was available, he knew it would go viral!
Of course, there is luck associated with it, but viral hits can be manufactured. Greg says viral hits are where art and science meet.
The Art is the positioning, the design, and the image that you can put in people’s mind.
To promote the website, he paid an influencer to talk about his product. The influencer had a TV show and thousands of IG followers.
The Science is how you systematically get in front of everyone’s face, so it imprints in their minds.
He got multiple media outlets(like ABC, FOX, NPR) to talk about his product. He cold outreached a bunch of journalists through Twitter DMs.
He also replied to every person on Twitter who spoke about needing a haircut.
He even found a way to partner with folks at Philips and their electronic razor product.
This didn’t happen overnight.
He had to put in the work to make the right connections and “manufacture” luck for himself.

A lot of people talk about tech and design R&D, but not enough people talk about “Marketing R & D”. They don’t talk about investing in new channels that are going to help them succeed.
Each day he would put in a couple of hours on Twitter for a week, talking to a lot of people, and once he knew it was working, he hired someone else to automate the process.
And just like that, he has a marketing channel.

One to Many vs One to One

One of the cool shifts that we are seeing now is the shift away from a one-to-many model to a one-to-one model of communication.
And the internet is enabling that.
“You Probably need a haircut” is a great example of this.
This is model where you get great one-on-one mentorship from an expert from anywhere in the world. This is way better than just watching a video or reading an article from some expert. It’s a very personal mentoring/coaching experience. Where you get this great one on one mentorship. This is not a video or an article by an influencer stylist, it’s a very personal mentoring experience.
It may be the future of the gig economy.

Discord is a multi-billion dollar company that built itself of the gaming subreddit League of Legends. It made its way to CS and DotA and other vertical networks within Reddit.
It became the bespoke communication tool for all those gaming subreddits.
Eventually, it expanded horizontally and went beyond gaming.
Why is unbundling a good model for Indie Hackers?
— It’s a positioning and marketing innovation more than technology innovation, so it’s less resource incentive.
— There’s a big opportunity if you can understand what a community wants and build products specifically for that. Something like that doesn’t require venture funding.

Indie Hackers is itself is a splinter of Hacker News.
Courtland noticed that on HN, every month or two, people get together to talk about the projects they are working on. And there was a lot of enthusiasm around this.
He built IH to cater to that sub-community within HN.

Questions to ask on Day 1 before starting a business

The Story of “Islands”

“Islands” was Greg’s startup that got acquired by WeWork.
The core concept was that group chat was going to be the next social network and it’s going to verticalize.
They decided to start with college campuses.
Iterated over the idea for 18-24 months across many campuses. In fact, Greg himself lived on many campuses during 2017. (at 28)
He attended Frat parties, classes, chapter meetings, the whole American college experience.
This was important because they wanted to really understand the communities they were building for.
At every school they launched, they got 5-25% penetration. Retention was good, virality was there.
But 2018-2019 was a cold year for social. It was the worst venture funding environment for social apps startup. The market was not positive.
Eventually, it made sense for them to be acquired by WeWork.

Late checkout is a community design firm Greg cofounded.
Communities have a lot of potential, and Greg thinks there’s a playbook to unlock this potential.
So they are finding cool communities and building products and networks around those communities.

Silicon Valley’s VC effectively bet against mass niches.
They are betting on the “Walmarts” of the internet.
They are betting that if a new trend comes along then there is going to be one big platform that is going to gobble all of the market up.
They are looking for the next Facebook or Youtube.
Greg thinks sometimes the biggest businesses look like the smallest businesses.
Uber in it’s early days was a black car, on-demand service in San Francisco.
It wasn’t a very big market, and look at it today.
The insight here is that with time, these “niche” businesses start to look like really big businesses.
“It’s inevitable that every vertical network becomes a horizontal network at scale”

Distribution as a Moat

When you think of startups, you think of moats, defending your business.
In the era of the internet, technology is less and less of a moat. No matter what you build, some other developer is going to figure out a way to build it as well.
The real moats are distributions-based.
Building an audience, a community, knowing the community like the back of your hand.
And then building products for that distribution channel that only you can own.

“Before an idea, just think about yourself. Think about who you are and think about all the things that make you who you are and what you love to talk about.” —GI
Find out in what space are you a nerd.
In the world of niches, you have a competitive advantage over big players like Facebook.
Come up with an idea around that niche and see what you can build.
“Dig deep and think about in what way you are a nerd.” —CA
Thank you for reading🙏
Listen to the complete episode on IndieHackers
Read more from Greg Isenberg on his Substack — LateCheckout
Every week, I listen to the best podcasts around Indie-Hacking and share the most actionable and inspiring tips from some awesome conversations.
Sign up to Listen Up! IH and get them directly in your inbox👇
https://www.indiehackers.com/series/listen-up-ih
Notes from Greg Isenberg’s interview on the Indie Hacker’s podcast. He talked about the power of unbundling communities and vertical networks.