How To Validate Startup Ideas Without Code | Lessons From Bram Kanstein

Bram Kanstein got 21000 upvotes on Product Hunt, launched a NoCode course. It helps founders validate their ideas without writing code. 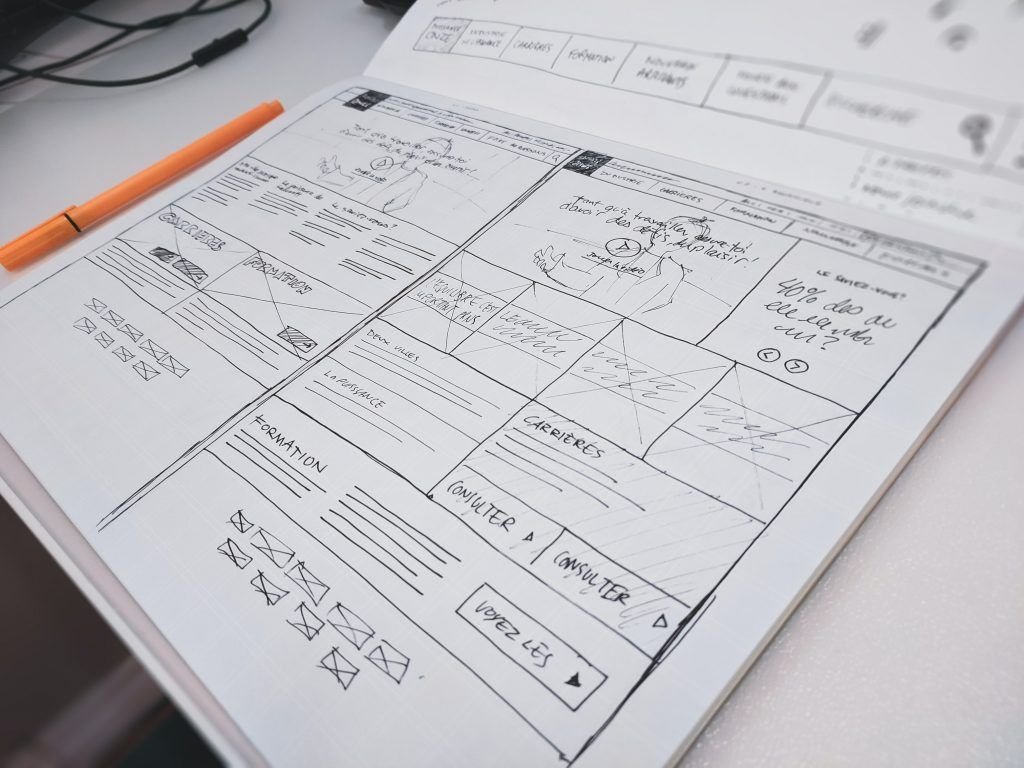 “I truly believe that if you deliver real value and solve someone’s problem, they don’t care how you do it.”

👆That’s Bram Kanstein’s insight after working with hundreds of early stage startups over the years.
Bram is the creator of Startupstash – the highest upvoted product of all time on Product Hunt.
Today, it’s PH page has 21,170 upvotes!
Startup Stash is the world’s largest directory of tools and resources for startups and entrepreneurs.
Bram launched it on PH in 2015 as a free resource.
He sold it in 2017 and started work on his other idea – NoCodeMVP.
NoCodeMVP is an actionable course for founders to validate their ideas without writing a single line of code.
In May 2020, Bram appeared on the Indie Hackers podcast hosted by Courtland Allen.
They discussed his success on Product Hunt, his course NoCodeMVP, and the lean startup approach to validating business ideas.

The story of Startup Stash📂

Bram was a super early user of Product Hunt. He was close to being user 2000.
At the time he used to post about products on PH frequently, and many of those products would end up becoming “product of the day” on PH.
That got him in touch with many founders who would thank him for helping them get the exposure.
At the time, he had been collecting startup resources regularly – tools that can help any founder validate, build and run a startup.
Over time, his list of bookmarks had ballooned to over 600 links.
He tidied it up and launched it as a directory site on Product Hunt with 400 startup resources.
It was a basic WordPress site with 40 orange square blocks with category names.
You could click through any category to view a simple list of curated resources.
Check it out on Wayback machine
The point was not to make it beautiful, the point was to make it useful, to provide value.
Bram says it best –

“I really think that if you deliver value with your product, people don’t really care what it looks like or what it was built with.”

The value of Startupstash was in the curation of these resources.
But what helped him reach the top of Product Hunt?
Bram adds a couple of more important points –

“…Also, launch it to the right people and talk to those people in the right tone of voice and show that you understand their problem and how you’re serving them..”

It’s important to have empathy for the people you want to serve, and also to find ways to communicate that empathy to them.

In 2017, soon after selling Startup Stash Bram started working on course called – NoCodeMVP.
He just put up a landing page on Betalist and started collecting emails.
According this entry in the Indie Hackers product directory, when he launched it in September 2019, he already had a list of 2500+ pre-launch subscribers for NoCodeMVP.
He had built up the list through BetaList, Reddit, Twitter and LinkedIn.
The tagline of the course is – “Learn how to build a Minimum Viable Product without code“
But how did Bram get into the NoCode space, long before it had become a trend?
Bram was inspired by another Indie Hackers product – Carrd.
Carrd is a NoCode single page site builder made by AJ.
You can drag and drop elements on a page and have a well functioning landing page up within a couple of hours.
You can even embed a survey form in the landing page.
Bram noticed that.
And he realized that he could use Zapier to automatically save the form data in a Google sheet or an Airtable database.
That workflow works for 80% of startup ideas. Especially during the super early validation stage of a startup.
Bram realized that with this approach, any startup could build a simple MVP without writing a single line of code.
He had consulted with dozens of startups by then in the first 2 years of their journey. And helped them answer some critical questions –
With the course, Bram wanted to couple his consulting experience with a set of NoCode tools that will help founders practically implement his approach.
There are 3 parts to the course –

About 20% of the course is about getting the mindset right.
It’s about realizing that no one cares about your idea like you do. Its about accepting that your idea is not unique.
And that’s okay.
Real value is in executing on the idea, taking it to market, and solving the biggest problems of your largest customer base.

The process of breaking down a big idea into the smallest tangible chunk – a Minimum Viable Product – MVP.
An MVP is NOT the first version of your product.
It’s a version of the product that allows you to validate the maximum amount of assumptions and get the most learning about your customers.
Bram got this insight from the lean startup approach.
Eric Ries is the writer of the book – The Lean Startup, this is how he defines an MVP –

“A Minimum Viable Product is that version of a new product which allows a team to collect the maximum amount of validated learning about customers with the least effort.”

So an MVP is not about building 3 features out of a total of 10 features.
It’s about building a version of your product that can help you learn the most about the market and customers and validate your idea.
It can even be a simple landing page, or a webinar or a newsletter.

This is the practical part of the course where Bram actually teaches 9 easy to learn NoCode tools.
He also builds 6 real life NoCode MVPs during the course.
These are tools that are easiest to learn and also the cheapest to start with.
This is how Bram describes the value proposition of the course –

“…the eventual goal of No-Code MVP is to really help people get started and also help them figure out if they’re working on the wrong idea.”

So did Bram dog food his own product? Did he build a NoCodeMVP version of his own course before building the course?
You bet he did.
That’s where the mailing list comes in.
He put up a landing page on Betalist and talked about the course on Reddit, Twitter and Linkedin.
He had hoped to have a list of 500 before he started working on the project.
By the time he launched he had a list of 2800 people interested in the course.
A benefit of putting up the landing page –
One of the users asked him for some real examples of how the classes would be, it wasn’t clear on the landing page. Bram replied that the course wasn’t ready yet, and he would share parts of it as soon as he is done with the content.
Even today, you can get the first 8 videos of the course for free!

“If you have an idea, think what is the smallest thing you can do learn the fastest about the idea.

Timebox it – ask yourself – “How can I determine if I should pursue this idea four weeks from now?” – the answer to that question is what you will do from tomorrow for the next 4 weeks.

Chop down your idea to its smallest version.

Thanks for Reading🙏
Listen to the complete episode on the Indie Hackers podcast.
Every week, I listen to the best podcasts around Indie Hacking and share the most actionable and inspiring tips from some awesome conversations.
Subscribe to Listen Up! IH and get them directly in your inbox
Join 650+ spirited Indie Hackers who read this newsletter every week👇
Subscribe to Listen Up IH
ICYMI: Last Week I wrote about Sam Parr’s hustle of building a million-dollar content business
Read a shorter version of it in this Twitter thread.
Thanks to Seth King for editing this post.
Photo credit Sigmund from Unsplash
What did you think of the post? Let’s discuss on Twitter